All Constituents | Category: Coumarins, All constituents 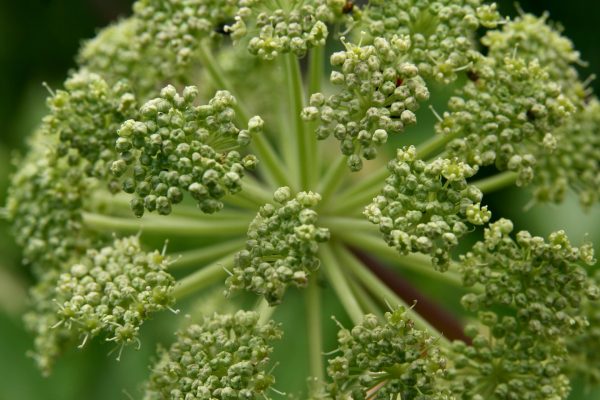 A coumarin is an aromatic compound that was first extracted from the Tonka bean, which is called Cumaru in Spanish. Until it became known that coumarin is harmful in large amounts, it was widely used as a flavoring agent. However, it is still very useful as a medicine.

Coumarins are badly soluble in water, but dissolves well in alcohol and organic solvents. It is also a component of essential oil and can also be found there.