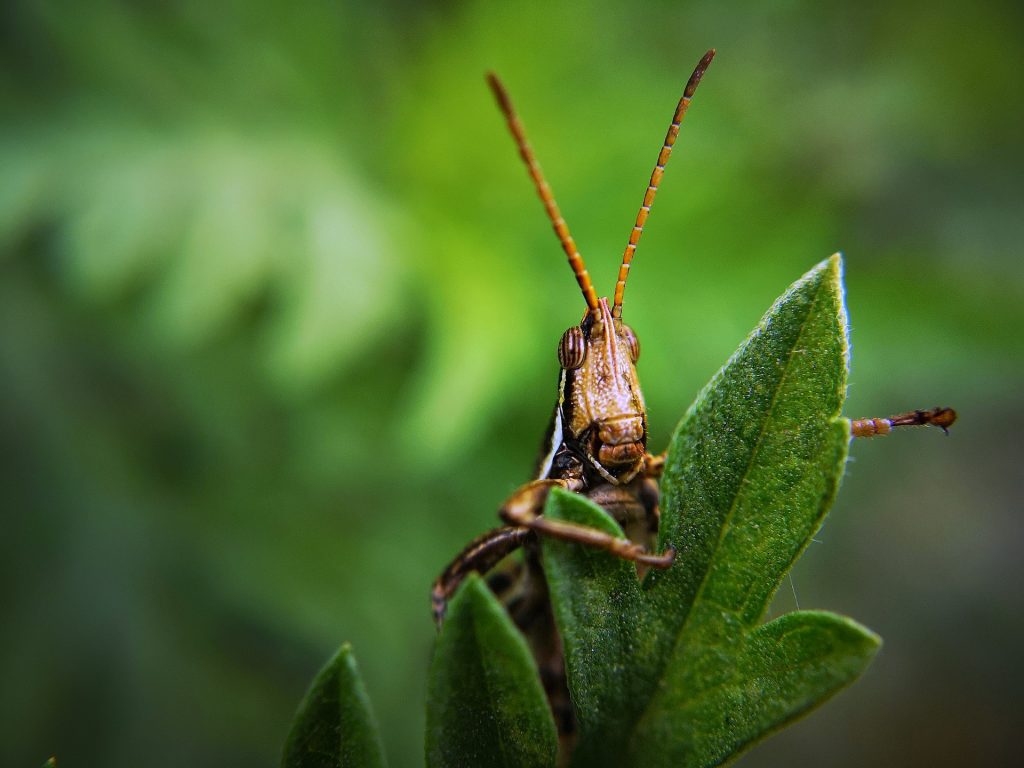 HSP, or highly sensitive person, also know as a person with SPS, sensory perception sensitivity… that’s terminology I don’t have much use for. Even though one would probably include me in that group. I know that many people consider themselves HSPs and that for them everything fell into place when they first came across the term. But to me it’s just another label, invented to explain a normal reaction to an abnormal world.

It is not the so-called highly sensitive person who deviates, but all those other people do. It is downright peculiar that they can function in a society as bizarre and chock full of stimuli as ours. We are definitely not made for a world like this. We are made to be alert, aware of our surroundings. To pick up on sounds, images and other impressions with our feelers and to interpret them quickly. Deep hums or high-pitched sounds that resemble screams—or are screams—should immediately alert us.

People who qualify as HSPs aren’t more highly perceptive. All those others are less alert. They are dulled by the tsunami of daily stimuli washing over us. That may seem like an advantage, but it isn’t. Alarm bells may no longer be going of consciously, but they’re still there. And that consumes a lot of energy. At least I know what drains my energy. At least I can try to act on it.

Alle Nuggets
To all nuggets 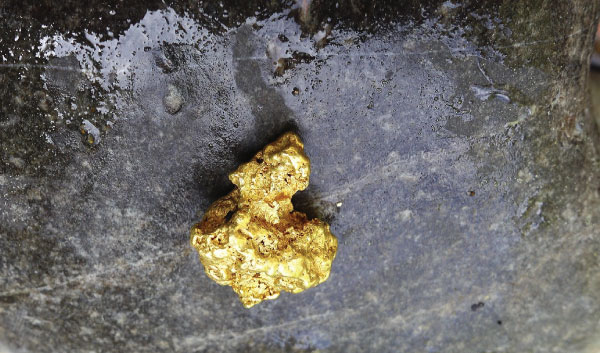